Are there new sources of income through innovations in football? Can we strengthen the lifestyle idea behind football and thus bind fans and spectators even more strongly to the club? And, if necessary, can we develop new marketing potential?

What was the project about?

FC Bayern Munich is the most successful football club in German history and has almost 300,000 members worldwide. The home games take place in the Allianz Arena and are actually always sold out. But even at away games there are probably many "secret fans" in the stadium. FC Bayern was therefore looking for new and expanded approaches to staging the matches.

Procter & Gamble (P&G) is the world's largest and most profitable consumer products company, who are a sponsor ofvery active in sports and sport sponsoring worldwide. Since 2016 P&G is anofficial sponsor of FC Bayern Munich, the most successful football club in German history and the third biggest football club in the world. They have an immense fan base and their home games are always sold out. Despite this, FC Bayern Munich are not prepared to rest on their laurels and are constantly seeking to improve and evolve. Therefore, FC Bayern Munich and P&G together wanted to explore innovations for football in three different fields:

Six teams were chosen and invited to the Audi Cup in Munich. They met the FC Bayern Munich and P&G stakeholders, experienced 4 top games in the Allianz Arena, work on their idea and pitch tothe jury. Three teams worked on their ideas for the following 4 months with access to necessary data, coaching, experts and funding. All together three great concepts and first prototypes were developed by the end of the project such as: 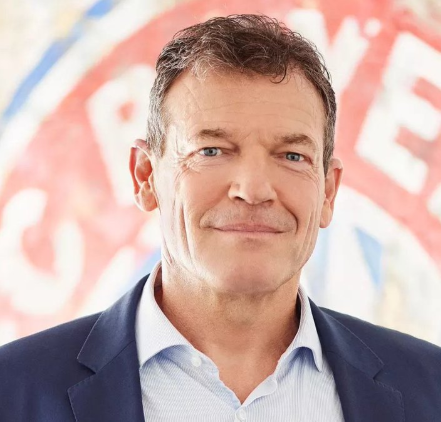 Engl. translated „It was impressive for us to see how detailed the analysis was regarding FC Bayern, and the ideas that were developed were really outstanding.“ 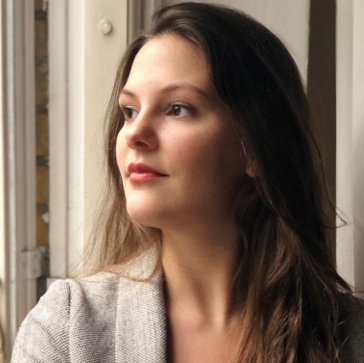 „The FC Bayern project not only gave me exciting insights into the structures and plans of the club, it also enabled me to network with very interesting people. Futury enabled me to challenge my approach to solve problems and just generally to improve my soft skills, especially when it comes to successfully pitching an idea."

Are you ready to create a future in which food and sustainability are combined? Join our program and get the chance to turn your idea into reality! A call for all makers, creators and innovators.
Learn more...